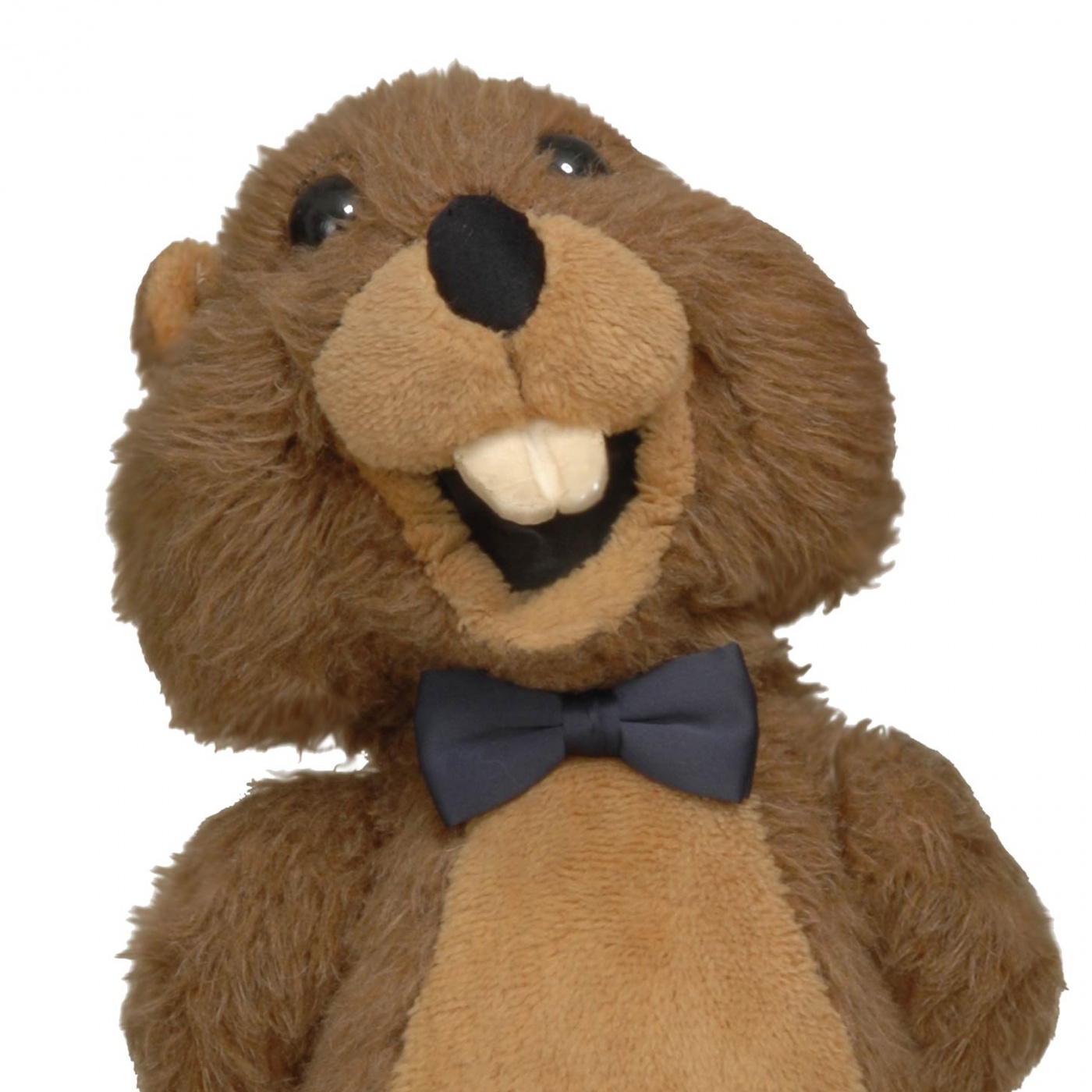 Read About Me: Sid Beaverman

Sid is an energetic and determined Beaver. At times, he is overbearing but can quickly retain composure with a little reminding. Sid's main goal in life is to be in Show business. He thinks he is multi-talented but falls short of that mark and is quite oblivious to his own folly.

Sid possesses the natural ability to chew wood, which is Chuck's worst nightmare. Sid realizes this and successfully uses this knowledge to frighten Chuck in order to gain the upper hand. Sid has very little patience for Chuck's hostility and sarcasm but can easily match wits with him. Chuck despises Sid's smugness and fears the Beaver might overcome his starring role in the show.

Sid relates to Ted E. on a basic animalistic level, and, for the most part, likes him, but shows great annoyance for Ted E.'s slow mentality. Despite Sid's lack of talent, his ambition and persistence will most likely get him where he wants to go.